Committed to Your Care and Recovery

Catholic Health Services of the Archdiocese of Miami is a leading healthcare provider in South Florida. We deliver a full continuum of specialized services: medical rehabilitation, skilled nursing, assisted living, home healthcare, palliative and hospice services for Miami-Dade and Broward. 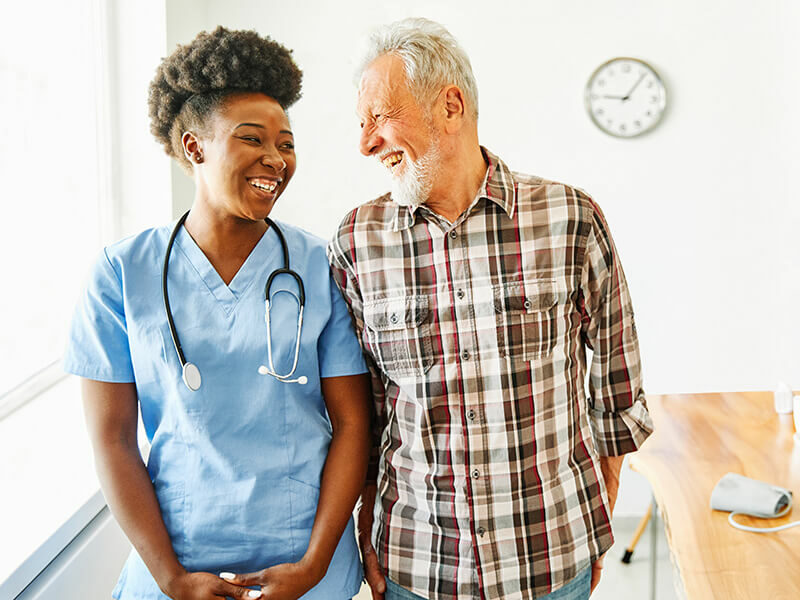 Catholic Health Services serves more than 7,500 people daily with love, skill, compassion and respect for all human dignity — regardless of race, creed or religious affiliation.

We are a South Florida healthcare leader and the healthcare ministry for the Archdiocese of Miami, serving the frail and vulnerable across our diverse communities for close to 40 years. 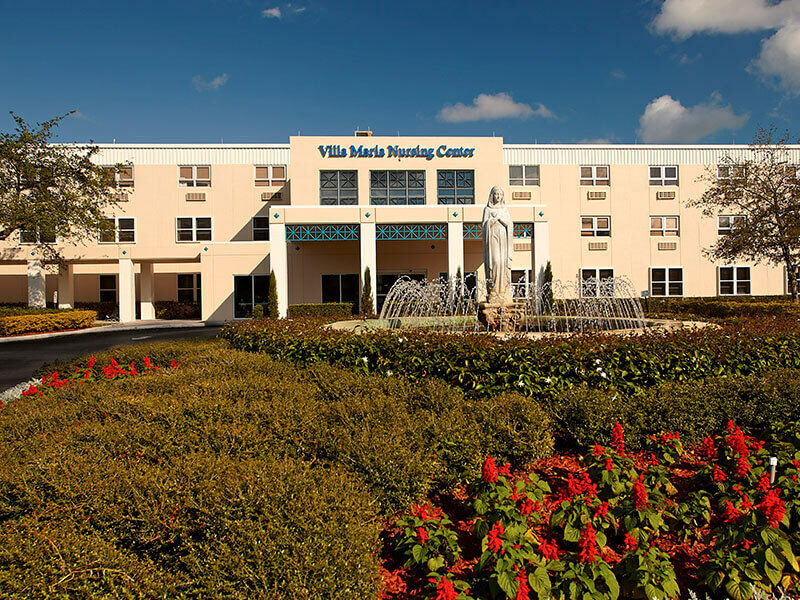 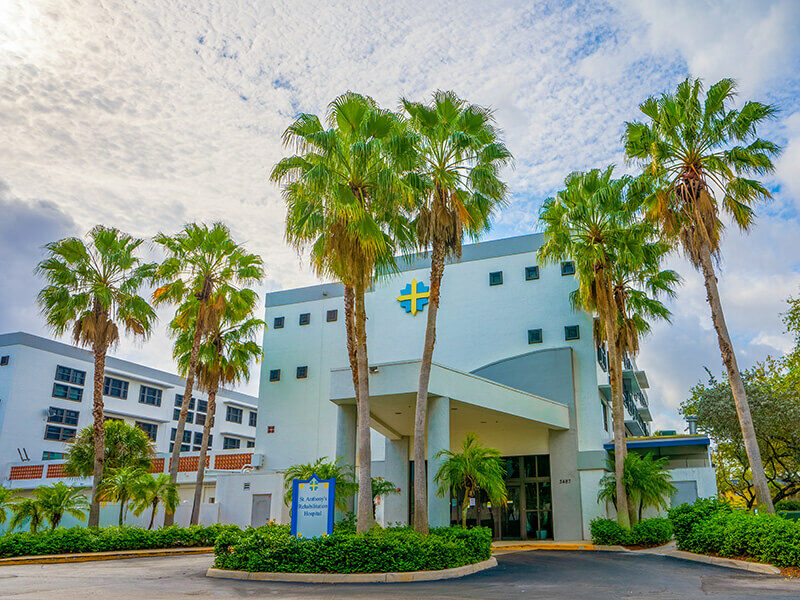 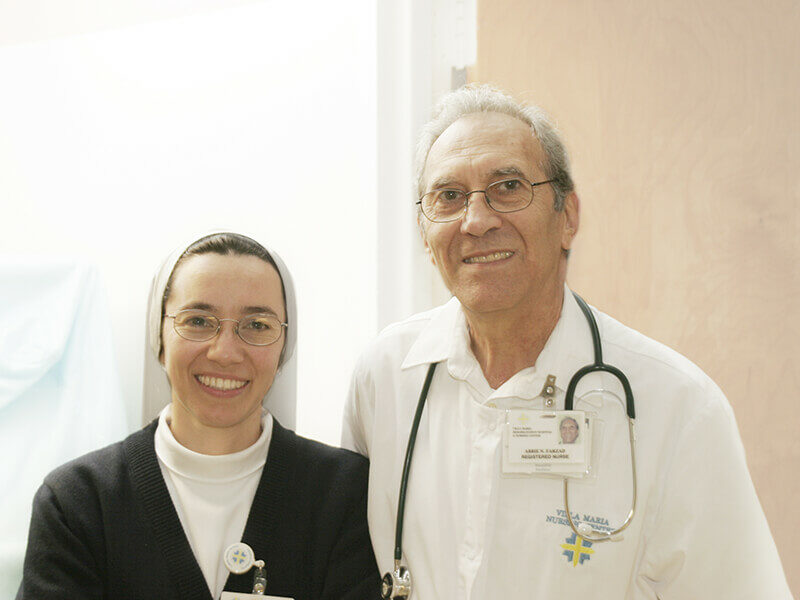 To improve the health, independence and spiritual life of the elderly, the poor, and the needy in the Archdiocese, through innovative and proactive approaches to:

Bring your passion and caring to an organization that respects your dignity, recognizes your merit and values your contributions. Gain the visionary leadership and resources you deserve.

Join Our Team See Our Impact 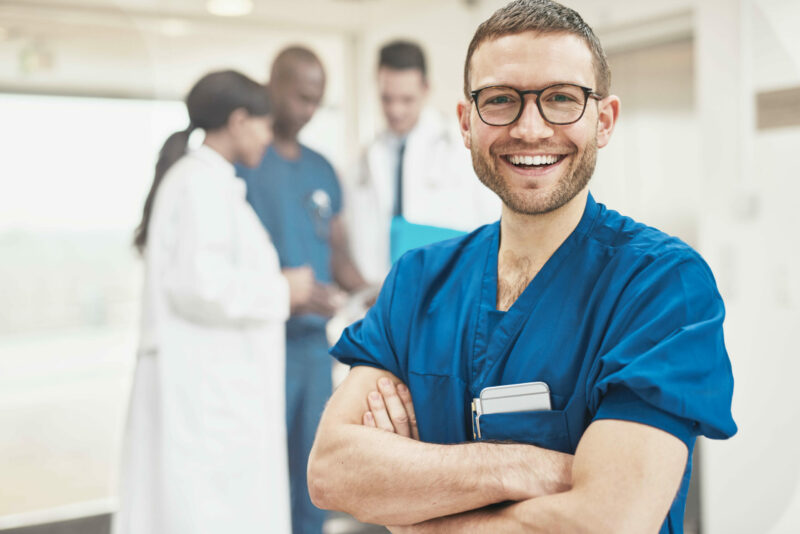 Behind our skilled, compassionate care teams are visionary leaders: dedicated to ensuring we have the resources and skills to make a real difference in the lives of families and our local South Florida communities. Get to know these remarkable individuals. 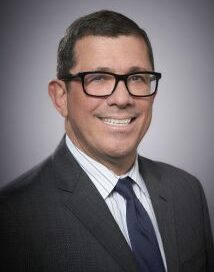 I would like to welcome you to our website as well as take you on a personal tour that explains some of the many services that are available to you.

I have the remarkable privilege of working with a great team of caregivers. Their superior skill and dedication result in our ability to provide exceptional medical care and services all designed for a Higher Quality of Life for you and your loved ones.

This website was designed to provide you with access to important information and assistance. If you have any questions, please call us at 1-877-CHS-4ALL. On behalf of everyone at Catholic Health Services, we look forward to caring for you and your family.

Archbishop Thomas G. Wenski, born in West Palm Beach on October 18, 1950, grew up in Lake Worth, Florida where he attended Catholic school at his home parish, Sacred Heart. He studied at St. John Vianney Minor Seminary in Miami and St. Vincent de Paul Major Seminary in Boynton Beach and was ordained a priest of the Archdiocese of Miami on May 15, 1976. He has a Bachelor of Arts degree in Philosophy (1972) and a Master of Divinity (1975) from the Boynton Beach Seminary and a Master of Arts in Sociology from Fordham University in New York.

He served three years as associate pastor of Corpus Christi Church, a mainly Hispanic parish in Miami, before being assigned, in 1979, to the newly established Haitian Apostolate of the Archdiocese. He was the associate director and then director of the Pierre Toussaint Haitian Catholic Center in Miami’s Little Haiti section while serving concurrently as pastor of three Haitian mission parishes in the archdiocese: Notre-Dame d’Haiti in Miami, Divine Mercy in Fort Lauderdale, and St. Joseph in Pompano Beach. Throughout the early 1980s, he also conducted a circuit-riding ministry to Haitian Catholic communities as far south as Homestead, as far north as Fort Pierce, and as far west as Immokalee.

In January 1996, then Father Wenski was appointed the Archdiocese Director of Catholic Charities, one of the largest Catholic social service agencies in the United States. In this capacity, he helped forge a collaborative relationship with Caritas Cuba, the social service arm of the Catholic Church in Cuba. Since early 1996 he has traveled to Cuba on many occasions on behalf of the Church.

Appointed Auxiliary Bishop of Miami on June 24, 1997, he was ordained to the episcopacy on September 3, 1997. Pope John Paul II appointed Bishop Wenski as coadjutor bishop of the Diocese of Orlando on July 1, 2003, and he assumed the role of the fourth bishop of Orlando on November 13, 2004. On April 20, 2010, Pope Benedict XVI appointed him the fourth Archbishop of Miami and Metropolitan of the Province of Miami (which includes the seven dioceses of the State of Florida). He was installed as Archbishop of Miami on June 1, 2010.

Our expertise spans many different disciplines, but we all share the same goal: providing exceptional medical care and services to help you and your loved ones enjoy higher quality of life. 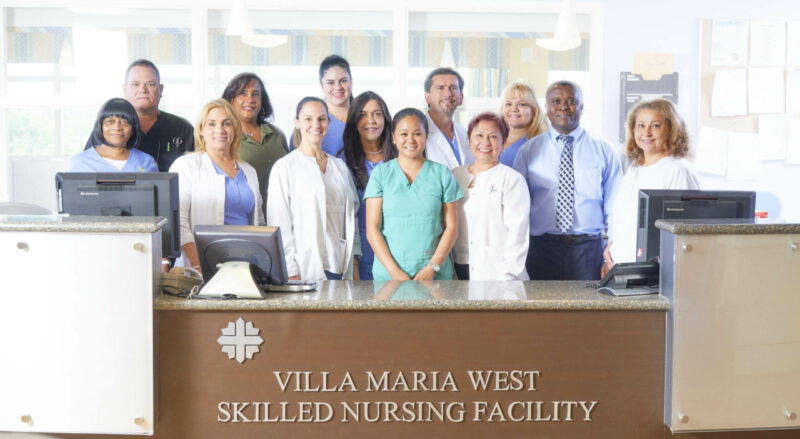 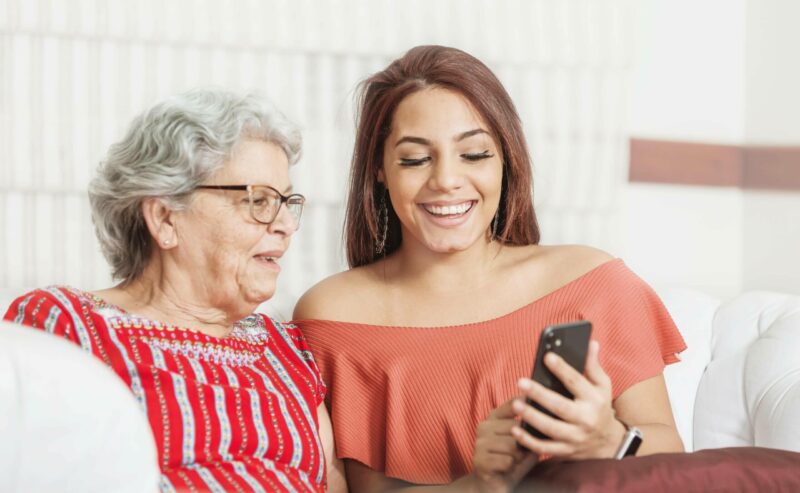